A decade ago you only ever heard of a father winning custody of his children if the mother was abusive, on drugs, or incarcerated. Today, that’s not the way it is. 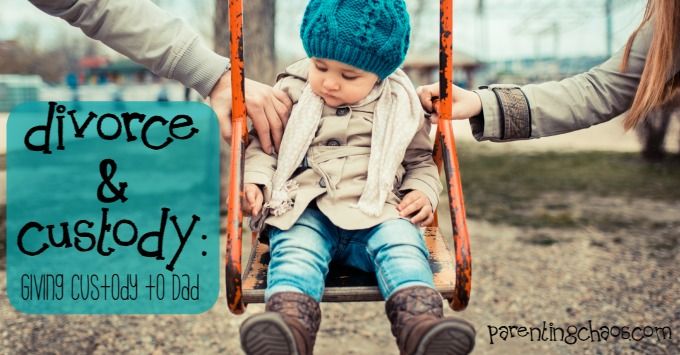 The past three years have been spent inside of a courtroom.

Every time my daughter would fall and scrape her knee I imagined finding a court order in the mail; either that or social services knocking on my door. Yes, it had gotten to that point.

Their father wanted custody. He wouldn’t stop until he got custody. He is very driven, once he sets his mind to something he doesn’t stop.

For three years I tried my hardest. For three years I raised three wonderful girls as a single mom, while working, attending college, and taking my oldest to counseling every week. Did I mention my oldest is a highly spirited child? Did I also mention, that the stress court and life took on me proved more than my body could handle?

Fibromylagia is what they diagnosed me with. Chronic pain and fatigue was what I dealt with daily.

After three years of suffering silently as a single mother, I decided to give love another chance. I married, and just three days after saying “I do” I was in court –again. The judge was very tired of seeing us by then. 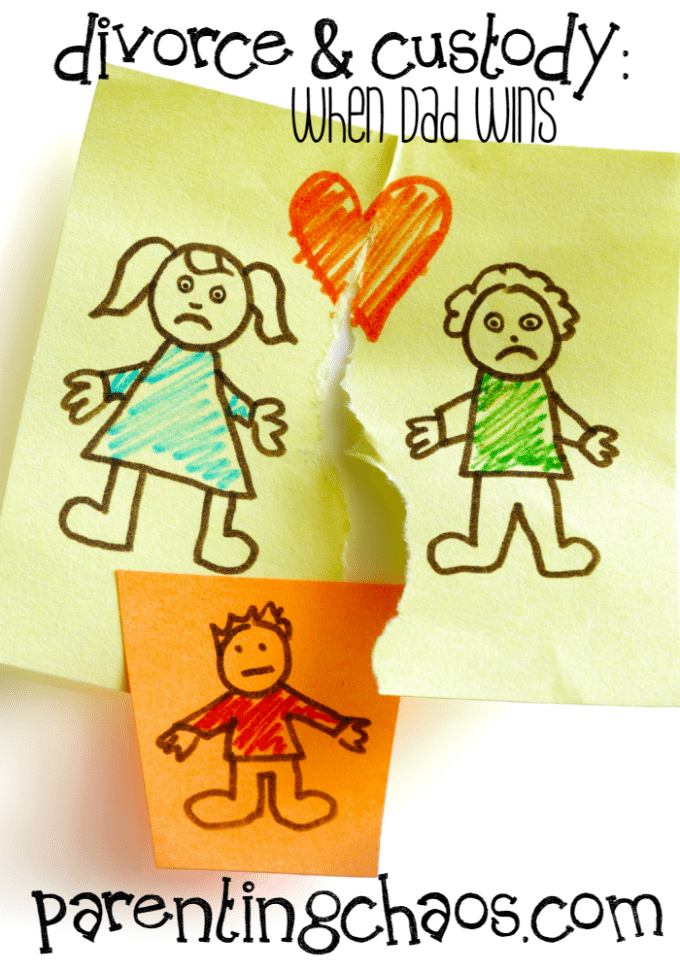 No court dates (that I can recall).

That year proved to be difficult. My strong willed child was diagnosed with oppositional defiant disorder, ADHD and we suspected she may have had PDD, which is a form of autism. Life…became…hard.

Did I mention I became pregnant too?

As my stomach began to grow, my daughter began to become violent. (She wasn’t aware of the pregnancy –yet.)

I hate to admit this, but we had to admit her into a hospital.

Her father was furious. He made it known that he could do a better job at raising her.

My stomach was getting bigger…

Therapists began coming to the house each week to help my daughter. We believed the stem of her behavior had to do with being a product of a broken home. She didn’t understand why her father left.

[Tweet “Custody goes beyond who has the child. Custody is a word used for the homes that are broken.”]

Children who are in the custody of a parent, whichever parent, are broken. They are the result of two imperfect people. Unfortunately, they have to suffer for the sins of a father (or mother).

My son was born.

My daughter calmed down.

Therapy was proving to be working. She no longer was violent, in that year she learned coping skills and accepted that her father and I were not going to be together again.

Her test results at school were improving and my other two daughters were thriving as well. It seemed great!

The days away from school were proving to be hard. My daughter was off of her schedule. She wasn’t violent, at least not towards me, but the stress levels at home were escalating.

With the stress came the decline in health.

It was getting hard.

For many months I secretly asked myself if, maybe, my daughters going with their father would be better for them.
That summer, we made some changes. We decided to give him 4 days, and me 3 days.

The change was immediate. My daughter was behaving better. She didn’t want to go back to dad’s house. Did I mention I am a very soft parent? Saying no is not my strength. Well, their father should sign up for the military. We are night and day. When we were together, we balanced each other off, but now separated, there is no balance.

I did not want to admit, their father was more stable. He has his own business, lives in the second greatest school district of the state, and his girlfriend of three years was there to watch the kids when he worked.

I received another court paper from the custody office.

I knew I had to make a decision.

I owed it to my daughters to give them the best.

We did not face the judge. I sat across from the father of my children with the Esquire in between us. With tears streaming down my face, I told him I will give him a chance. It was something no one was expecting to hear.

When does a mother give custody to the father of her children?

When she knows she is doing what is best for her kids.

The days are long during the week. I find myself crying often when I look into their empty rooms. My heart breaks when I hear their squeaky voices over the phone. The sound of silence is bitter sweet.

My health is maintaining now. I must admit, on the weekends when my daughter is more…energetic than usual I deal with a flare up that can sometimes last a week.

Did I make the right decision by letting their father get primary custody?

Only time will tell. But, giving him primary custody does not make me less of a mom. I realized my strength and weaknesses. I observed the situation from every angle. I tried alternative situations.

I did what was best for my children. That doesn’t make me less of a mom, that hard decision is what makes me a mother. I went with what caused me great pain, to give my daughters a more stable home. Not a home where their mother was too tired to play, too sick to do homework, and too weary to handle the fighting between siblings.

This is not for forever.

My plan is to become healthy enough to have my daughters return full time. But for now, while their father has primary custody, I will co-parent and still be there for my children. Regardless of which parent they are with, they are loved and taken care of.

Is that not what truly matters?

Looking for posts similar to this one on parenting? Then be sure to click through the below links or head over to our Facebook fan page to continue the discussion!