40shares
Originator brings in another best of the best iPad app for toddlers
My 3-year-old son is a big fan of our iPad, so I try to make sure its loaded up with the best games he’ll enjoy, but also have some educational value. In other words I’m not okay with him just using it to watch Netflix, though that does have its time and place.
Over the last couple of months he’s been starting to try and figure out reading. At school he’s been starting to do a little letter tracing and knows the phonetic sounds of most letters. So I really try to find games that help foster that.
I was so excited to see Originator Inc. release a follow-up to our beloved Endless ABC. We rated it as the best iPad app, so I couldn’t wait to see what this game had in store.
The premise of this game is very similar to Endless ABC, but the words to spell and read are smaller. The focus is more on building a memorized word collection to start initial reading development. I will say, while the Endless ABC can be played by a curious 2-year-old (all the way up through 5 or 6), I think that this one may need the mind of a curious 3-year-old or older.
To play, they go through a few steps with each word. First they get to choose a word, like “up”. There is a fun animation of crazy monsters that come in and mess up all their letters.Their first job is to put the letters where they belong. As they choose each letter the game animates and sings the sound of the letter they are touching. The sounds are entertaining, even for adults. This is such a great way for your toddler to learn all the sounds! A great first step for reading.
Once they build the word some animation of monsters taking the word away comes in and a sentence is displayed using the word they just built. There are a couple of other smaller words also highlighted. These few words are displaced from the sentence just like the letters were in the past screen. Their next job is to put them were they belong. As they drag the word it sings a song using the word. For example, the word can sings the can-can, only using the word can. It’s great. Makes me laugh every time.
There is a little bit of repetition of the small words throughout the first set of words available. I don’t think this is a negative; I feel it’ll help with memorizing these first words. I really look forward to seeing how much word recognition we start to see our son have while reading books with the same words.
Once the words are all in place there is cheering and some cute little monsters run out to act out and read the sentence. It’s great how many ways they reinforce the words.
At first I thought this was going to be a little too simple. The words are small, but matching the whole word is a brand new idea for him. He has to think about it a bit more than the letters, so I think the challenge is there. He’s starting to associate a few letters being put together as one. Which is a concept he has to grasp in order to read.
Just like with the game’s predecessor, he laughs and laughs as he plays this. It’s kind of hard not to! I’m really impressed with Originator’s passion. They build very smooth running apps that truly have toddlers in mind. You can tell they tested this with kids instead of adults. This makes a HUGE difference. I hope they keep doing what they do, because they are great at it.
This app is a free download for both iPads and iPhones and includes full use for the first 5 or 6 letters of the alphabet. They have a full set of words available as an add-on for $1.99. It’s noted as set 1, so I’m sure there are more coming. They have been great at keeping Endless ABC active and constantly updated, so I suspect they’ll be the same with this.
I hope you give this game a shot. Your toddler will love you for it!

How to Organize a Small Bathroom for Back to School
Obaby: Tell Your Family's Story
Penguins...penguins...Penguins!
Homemade Dyed Coffee Filters "Tissue Paper" 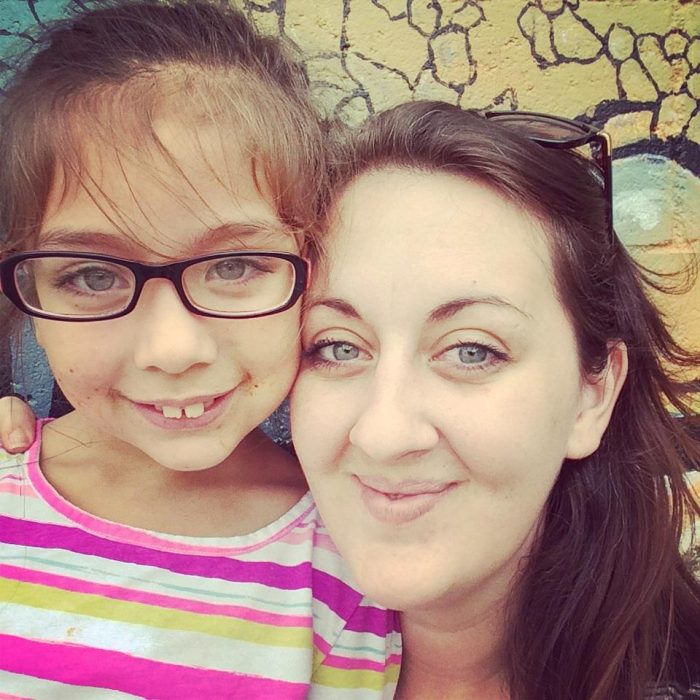